During my tenure as Production Manager and eventually Creative Director of Seacoast Sound, I was responsible for not only my own work, but also a team of other writers—up to nearly ten at our peak. One of those writers was Tom McKillip, a wonderfully talented Vancouver-based producer, writer, guitarist, sax man, and vocalist, who would become a very dear friend and band mate.

As Seacoast began to wind down in the early 90’s, Tom asked me to join a band he was assembling to back up Canadian country artist Lisa Brokop.  He implied that it would be a short tour—perhaps “just a few weeks.” It sounded like fun and I said yes. We put the band together in Vancouver, and after a few auditions and rehearsals, we headed for Nashville, Lisa’s home base at the time.

“Just a few weeks” turned into six years, during which time we did shows all across Canada and most of the US. The shows ranged from country bars and show clubs, all the way up to full-on 20,000 seat arenas, opening for country artists such as Alan Jackson, George Strait, George Jones, John Michael Montgomery, Vince Gill, Leroy Parnell, Steve Wariner, Ian Tyson, Clay Walker, Garth Brooks, Brooks & Dunn etc.  We did several TV appearances, including Nashville’s premiere country music variety show ‘Nashville Now.’

Nashville truly lived up to its name: ‘Music City’. I loved it... the whole modern country music scene, all the fine players and singers, the many great shows we did, the travel, seeing parts of Canada and the US I probably would never have seen otherwise... the whole adventure. Even the sleepless nights on the big sexy black rock ‘n roll tour bus... all of it.

Thanks Tom. Thanks Lisa! 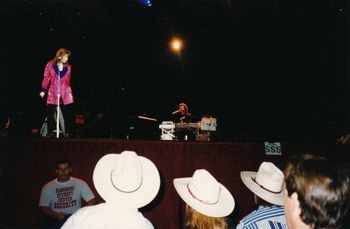 On stage with Lisa Brokop, opening for George Strait. 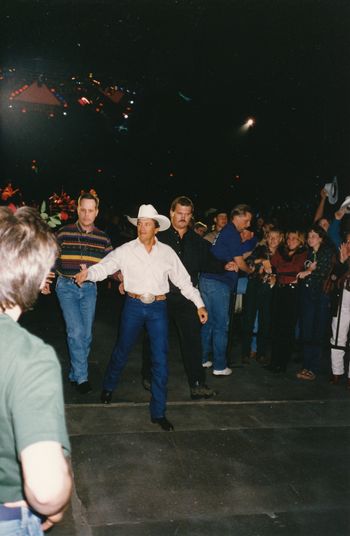 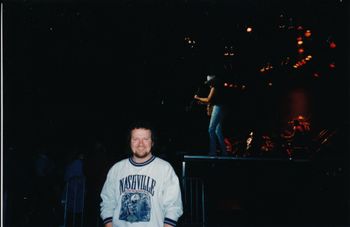 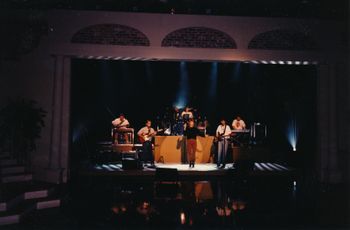 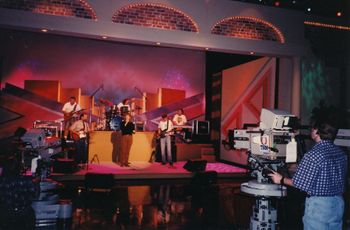 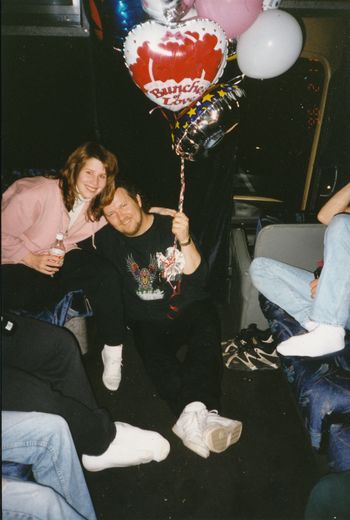 On tour with Lisa. Birthday celebrations on the bus. 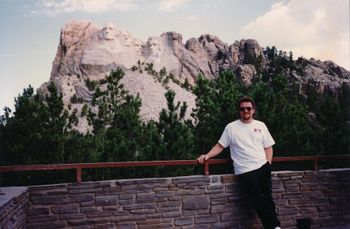 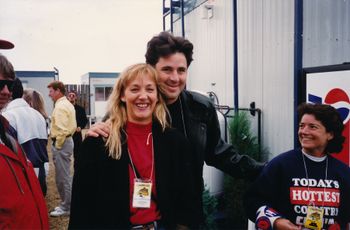 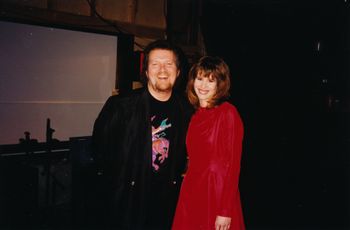 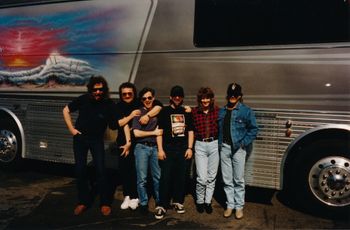 Lisa and the crew 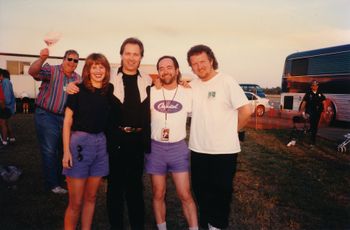 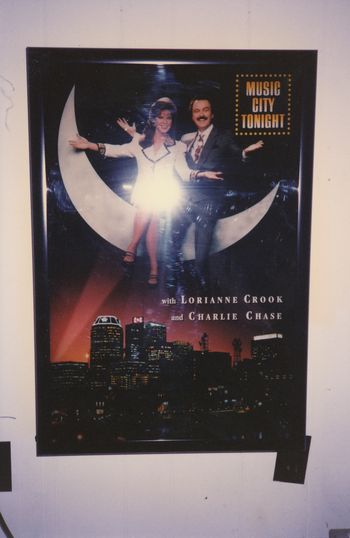 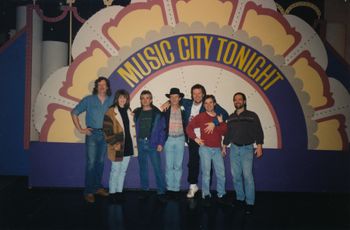 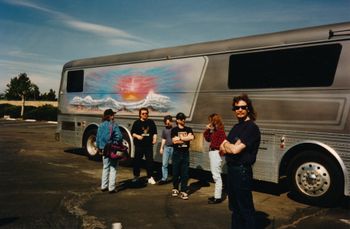 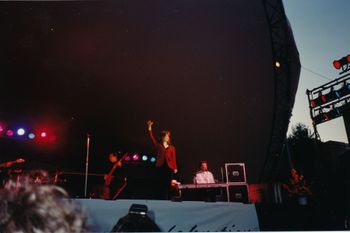 With Lisa in Concert 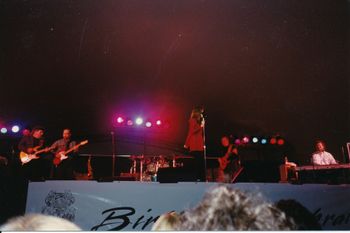 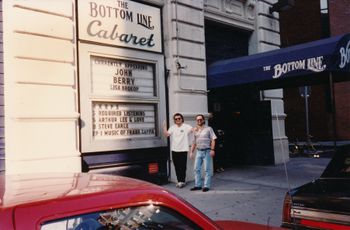 With Lisa at The Bottom Line, New York City. 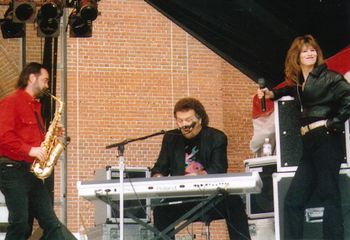 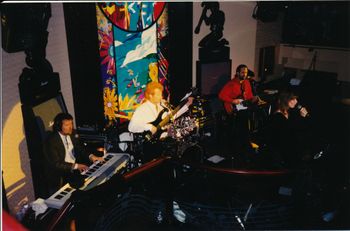 With Lisa at the Hard Rock Cafe 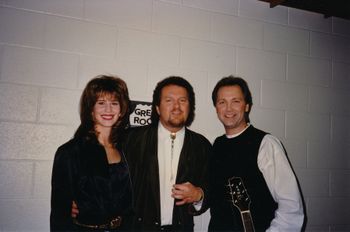 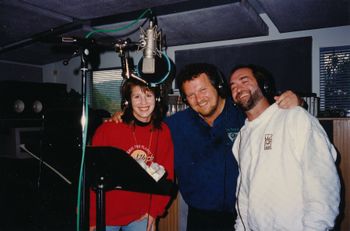 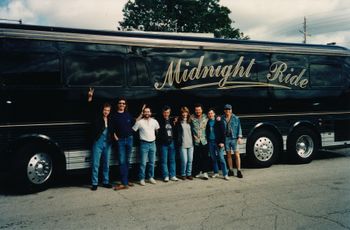 Lisa and the crew and our big beautiful rock 'n roll bus. 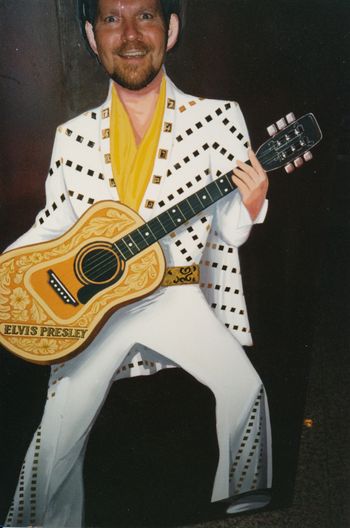 At Nashville's Museum of Country Music 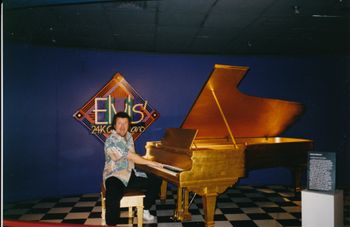 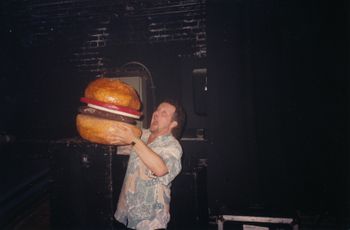 Hamburgering it up in Nashville 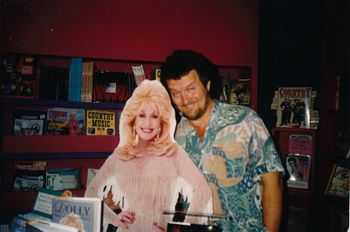 Dolly and I go way back. 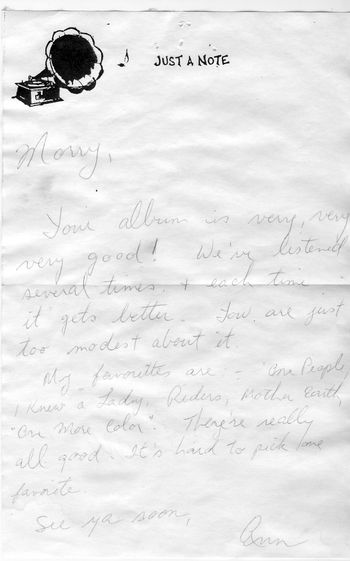